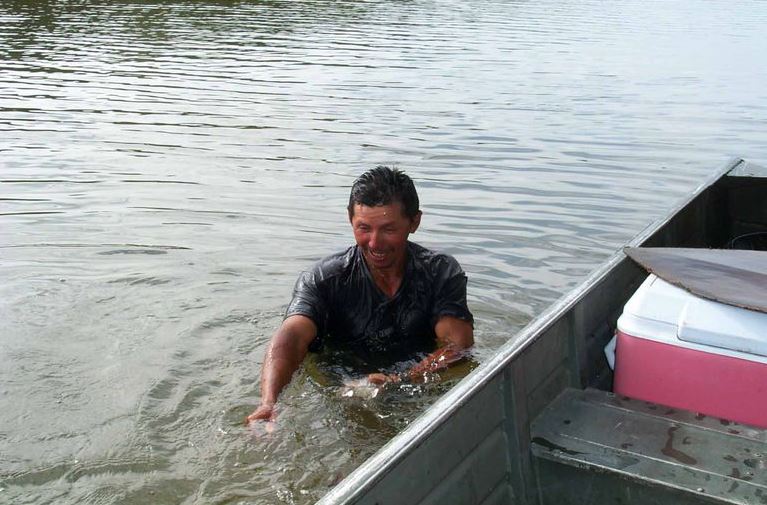 If you fish out of a boat there’s a chance you’ll accidentally wind up in the drink. It’s happened to me twice and almost happened many more times.

I fell off the bow of a bass boat on Truman Lake in Missouri when the electric motor bumped a stump under the water at a moment when I was off-balance, sending me backward over the gunwale. Fortunately, I didn’t land on a pointy stickup, the water was warm, and no harm was done.

While muskie fishing in Wisconsin one late-October day I tripped while walking onto the rear deck of a bass boat and tumbled in. Despite being dressed in a warm suit, I practically vaulted back into the boat at the shock of hitting 50-degree water. The only harm was to my pride.

In Australia’s Northern Territory I helped lift two companions back into the boat when they went overboard after we collided with a submerged tree. That occurred at night in a crocodile-infested river, but only a few bruises were incurred. Fishing in a snowstorm in New York one spring day, I went to the net a large trout off the rear deck of my boat and slipped on the snow-packed surface. My boots touched the water but I was able to keep from going over and still net the fish!

Why Anglers Fall Out of Boats.

Those experiences are typical of why and how anglers unintentionally fall out of a boat. Sometimes it can result in injury or tragedy. I believe that anglers who stand up while fishing has a greater likelihood of falling out.

This is especially so when fishing in boats that have raised platforms or decks, like bass boats and flats skiffs, and where there is a low gunwale. It’s harder, though not impossible, to fall out of a boat with a deep gunwale that you can lean against.

Colliding with objects, especially while the boat is moving under power, is also a major cause. This is exacerbated by rough-water conditions and a pitching boat. Collisions occur with stumps, bushes, rocks, shell mounds, reefs, and anything under the surface, especially when the water is murky and visibility is poor.

However, I once knocked fellow writer Al Ristori out of a boat in the Bahamas when we were searching in the clear shallows. He was standing on the bow deck looking for distant bonefish and I was running the boat when we abruptly ran aground, which pitched him forward, landing on his feet unharmed!

Another typical cause is reaching or lunging for something that was dropped overboard, like sunglasses or a rod, or anything that sinks when it hits the water. The common instinct is to try to snatch the disappearing item quickly, and that may lead to leaning too far in desperation.

A slippery deck can also be a problem, which is why many boating anglers wear footwear with good gripping soles, and why many freshwater boats have carpeting. Slipping or falling when the boat is at a dock is very common, often because the boat isn’t moored properly, someone tries to step too far, a wave lifts the boat or pulls it away from the dock just as someone is stepping in or out, etc.

Some anglers, though few in freshwater, have been pulled overboard while attempting to land a huge fish. Many male anglers have fallen overboard while urinating over the side, a fact borne out by decades of boating-fatality statistics.

What To Do (Briefly).

Prevention is the best course of action, and this primarily means being careful in the aforementioned circumstances. Wearing a PFD could save your life if you were to hit your head on the boat or some other object in the course of falling out, becoming unconscious in the process. It could also save your life if you don’t swim well or if the boat moves away from you and you can’t return to it.

Falling into cold water can be life-threatening; becoming hypothermic once you get back into your boat is a real concern. Stowing a change of clothes for this purpose could be a smart move. 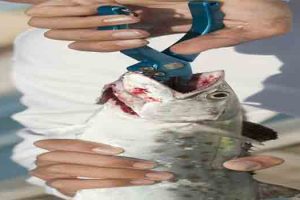 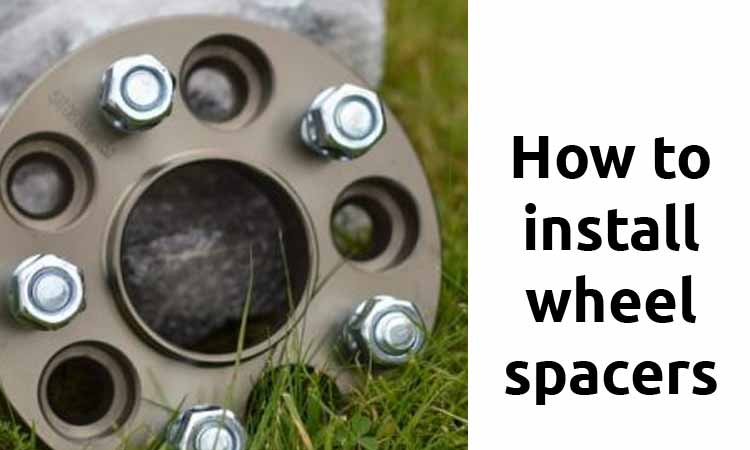 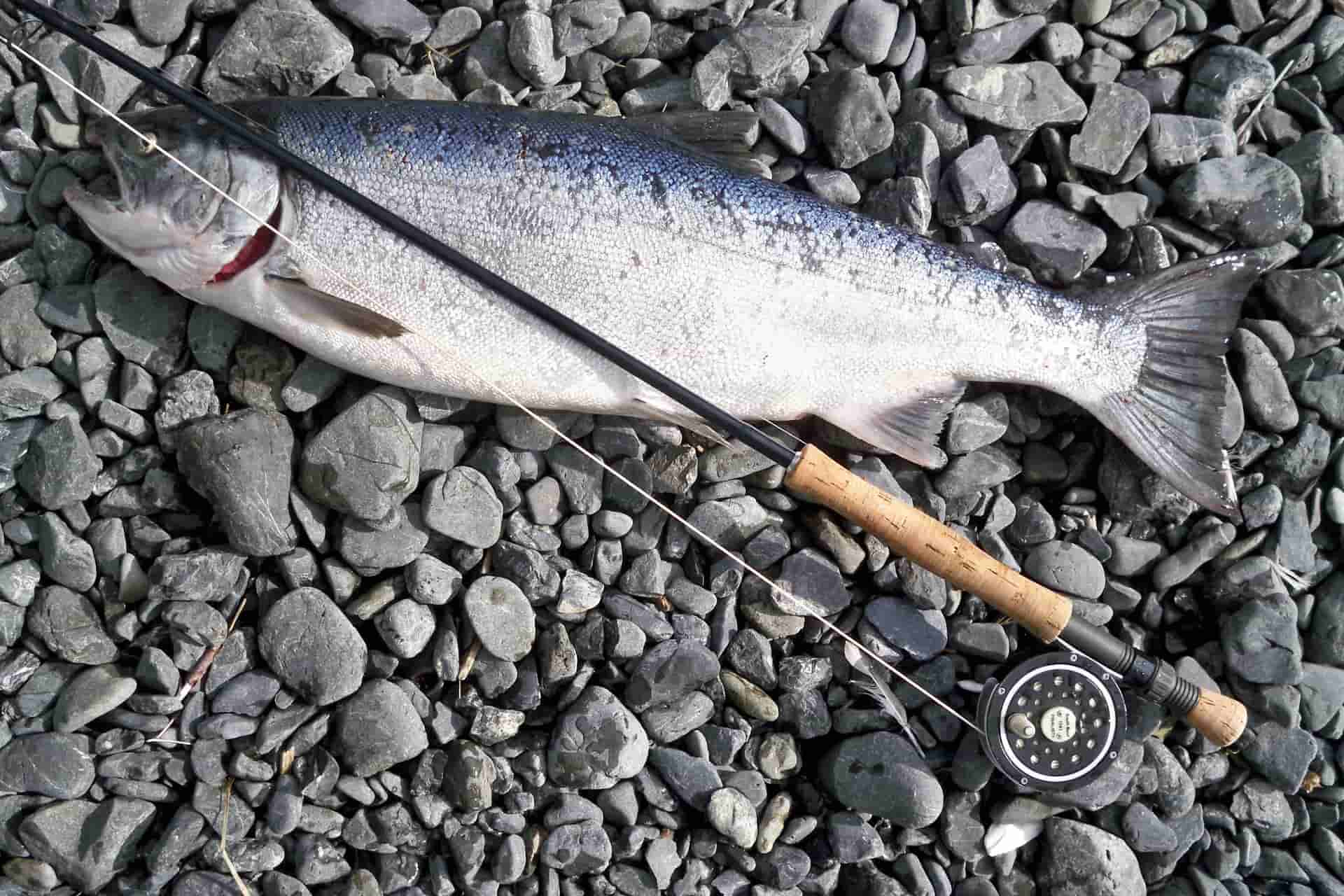 What to Know About Boating in Big Winds and Rough Water.
Boating, Fishing, and Personal Flotation Device (PFD) Use
Comment 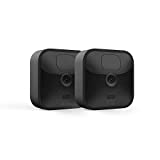 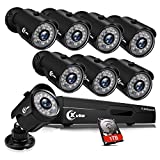 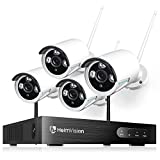